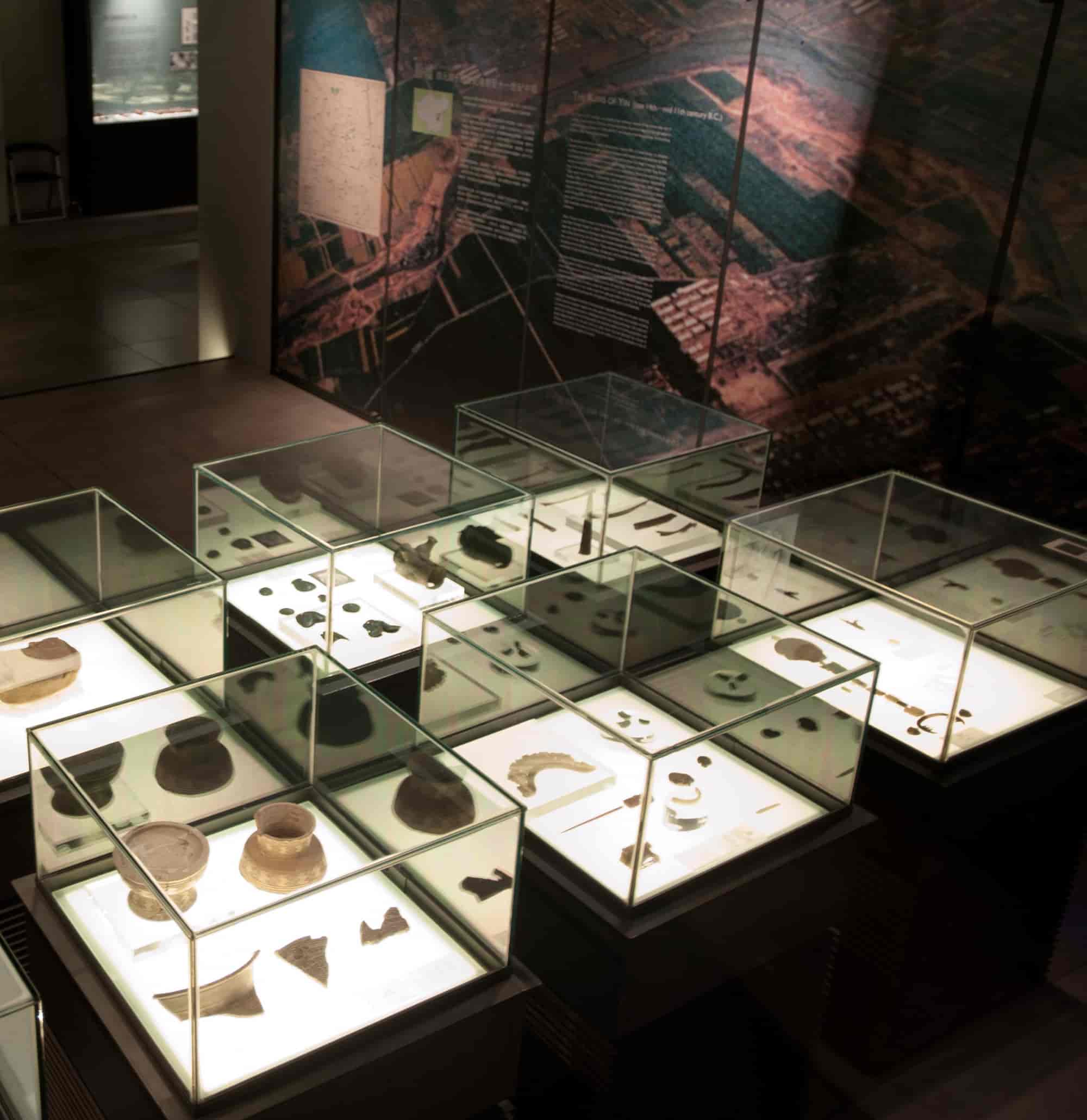 The IHP currently owns more than 120,000 artifacts which were originally unearthed during excavations in Mainland China. They comprise up to 10,000 Han Dynasty wooden slips, and 2,000 handicrafts gathered from different minority regions in southwestern China. Moreover, the IHP houses over 310,000 documents acquired from the Ch’ing’s “Grand Secretariat Archives.” The creation of a museum in 1986 grew out of the intent to make these collections accessible to the public. Ever since, the Museum of the IHP(MIHP) underwent substantial renovations. After its reopening in 2002, various educational activities have been held besides exhibitions to help the broader audiences gain a better understanding of the many initiatives undertaken at the IHP.

One of the missions of the MIHP is to transcend the limitations of traditional exhibition formats. Such concept is reflected in the way how exhibition rooms are arranged. The “Archaeological Space” on the first floor presents the excavations of tombs spanning from the Shang Dynasty to the Warring States period in chronological order, whilst the “Historical Space” on the second floor is organized thematically. The items here presented comprise the afore-mentioned Han Dynasty Wooden Slips from Edson-gol, Rare Texts, Archives of the Grand Secretariat, Handicrafts from Ethnic Groups of Southwestern China, Ink Rubbings, and Taiwanese artifacts. The Museum also regularly hosts special exhibitions and public lectures, during which the IHP’s latest findings are shared with the broader public.