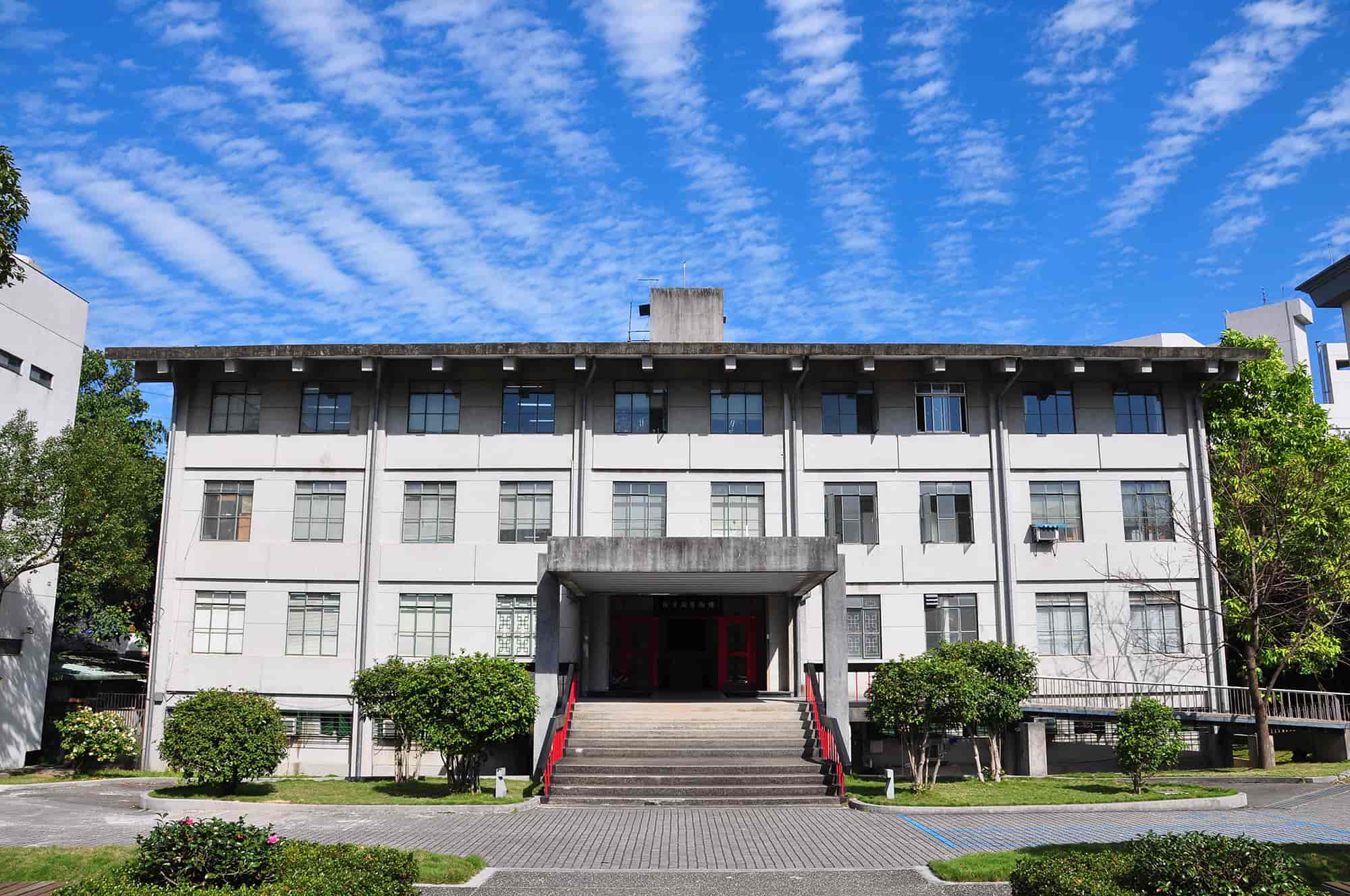 In June 1961, the IHP set up its first library. Hu Shih, who by then was the President of Academia Sinica, named it after Fu Ssu-nien so to commemorate the invaluable contribution made by the IHP’s founding director to the academic life of this Institute. The Fu Ssu-nien Library is one of the most renowned libraries for Sinological research in the world. It houses a wide range of books and materials in the fields of history, philology, archeology, ancient (pre-Qin) scripts, paleography, and anthropology. Besides modern publications, the Library also collects many rare books, ink rubbings from metal and stone inscriptions, folk literature, documents concerning Chinese ethnic minorities and other official sources. The most precious and unique materials stored in the Library are over 40,000 volumes of so-called “fine copies”, mainly manuscript editions from the Song, Yuan, Ming, and Qing dynasties, as well as other old texts authored by famous literati. The Shiji (copy of Northern Song), and the Southern Song’s edition of Zhuangzi and Wenyuan Yinghua are often referred to as the “Three Treasures” of the Library. In 2011, a memorial room was set up within the Library in honor of Fu Ssu-nien, which displays his life-long achievements and work done in promoting the development of the IHP.