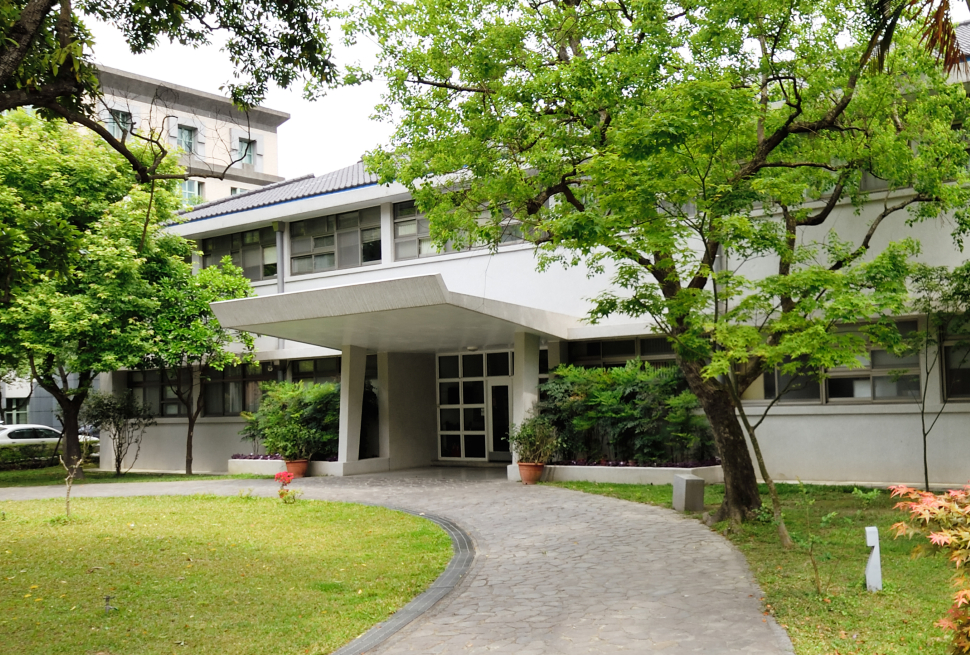 The Center for Taiwanese Archaeology (CTA) was established with the purpose of facilitating scholarly research on Taiwanese archeology and supporting other educational institutions relevant to the study of Taiwan’s prehistoric culture. It consists of two wings: the front wing, which was built in 1958, features as one of the earliest architecture landmarks at Academia Sinica, while the back wing began its construction only in 1968. The whole complex was renewed several times between 2008 and 2012. The building which is now the CTA was originally home of the IHP’s Archaeology Department, and was used as a storage and display space for artifacts from Mainland China. However, as archeological excavations and preservation projects involving Taiwan, the neighboring islands and Southeast Asia as a whole started being implemented in the 1970s and ‘80s, the accumulation of large amounts of specimens, field research data, and historical documents required relevant adjustments. The Center is now equipped with facilities for digitalizing the specimens.