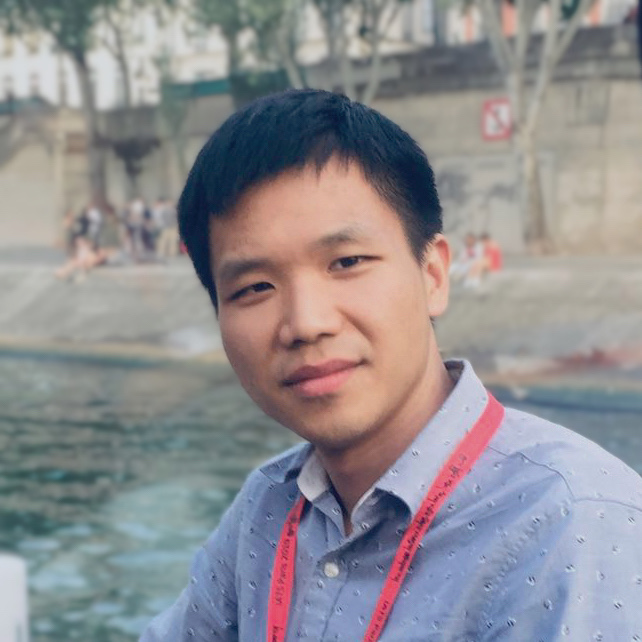 Ling-Wei Kung is a historian of early modern/modern China and Inner Asia, with a focus on information, technology, and knowledge in international and comparative contexts. He received a B.A., summa cum laude in History from National Taiwan University (2012), and his M.A. (2015), M.Phil. (2018), and Ph.D. (2021) in History and East Asian Studies from Columbia University. His current book project, tentatively entitled “The Great Convergence: Information Circulation, International Trade, and Knowledge Transmission Between Early Modern China, Inner Asia, and Eurasia,” investigates the Eurasian integration of knowledge systems from Inner Asia, the middle ground between China, India, and Russia. Supplementing modern and classical Chinese sources with multilingual materials in Tibetan, Mongolian, Manchu, Japanese, Russian, and a range of European languages, his research goes beyond the limits of the metropole-periphery discourse by shedding light on the mobility, indigeneity, and transnationalism of Tibetan, Mongolian, and Uyghur societies in the making of the modern world. He is embarking on his second project entitled “Human Bodies and the Universe: Medicine, Environment, and Knowledge in Early Modern China and Eurasia.” Engaging in the scholarship of world history and comparative imperialism, this future project will explore how ideas of body, materiality, and religion from the Buddhist, Islamic, and Christian cultures interacted in the Mongol and Qing empires. He has published more than ten articles in academic journals, including Bulletin of the Institute of History and Philology, New History, and Revue d’Etudes Tibétaines.
He has held visiting fellowships at Kyoto University and Kyushu University. His research has been supported by the American Council of Learned Societies, the Social Science Research Council, the Library of Congress, the Japan Foundation, the Japan-Taiwan Exchange Association, Taiwan’s Ministry of Education, Taiwan’s Ministry of Science and Technology, the Weatherhead East Asian Institute, the Donald Keene Center for Japanese Studies, the Henry Luce Foundation, the Mellon Foundation, the Tang Prize Foundation, and the China Times Cultural Foundation.