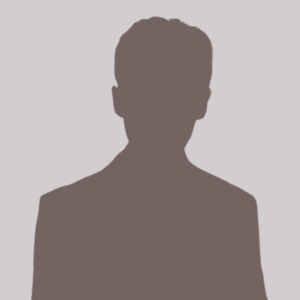 Ph.D., The University of Edinburgh

My interests lie in British intellectual history, particularly that of the Scottish Enlightenment. I am as much interested in individual thinkers, including Francis Hutcheson, David Hume, Adam Smith, Adam Ferguson, among others, of the Enlightenment as in the interplays between the intellectual movement and British empire-building and colonization.

Apart from the history of Britain, I also work on transmissions and receptions of the Enlightenment in China. Hopefully my researches in both British and Chinese histories will mount to a comparative study of the two societies.

Education：
Ph.D., The University of Edinburgh